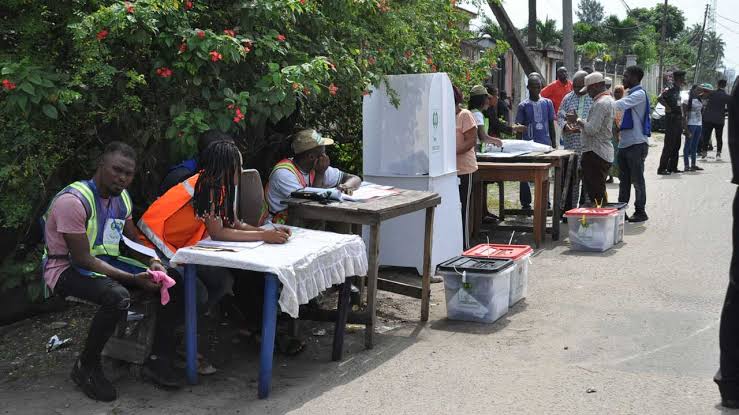 Apathy means the feeling of not being interested in or enthusiastic about anything. Therefore, political apathy is defined as lack of interest in taking active part in politics either by voting or being voted for or having no share in political activities.

Some of the reasons for political apathy are as follows:

Failure of Leaders to Protect Interest of Followers

Failure of leaders to protect the interest of their followers could be attributed to these factors:

There are various factors which promote/guarantee employment, some of them are as follows: