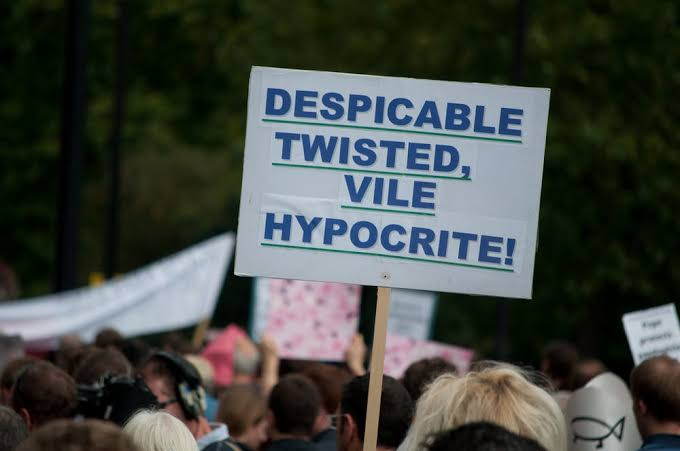 Capitalist is a person who supports capitalism or a person who owns or controls a lot of wealth and uses it to produce more wealth. While democracy is a system of government in which all the people of a country can vote to elect their representatives in a popular and periodic election.

Therefore, capitalist democracy can be defined as the economic, social and political system, by which the government select their representatives of the people who can manage and control the resources of the country for the good of the masses or people. In capitalist democracy, the means of production and distribution of goods is owned and controlled by private corporations and individual. It provides freedom of speech, press, religion, association, movement, education etc. Decisions made in capitalist democracy is taken to the majority rule and provides equal opportunity.

Competition for Power among Political Parties

Citizens and political parties compete for political office through the following means:

Importance of Employment in Alleviating Poverty

Employment is the work a citizen does to earn a living. People can be employed by the government, private organization, company or be self employed. “However, for citizens to be employable, some aspects are to be taken into consideration.”

The following aspects are important to securing gainful employment in order to alleviate poverty: