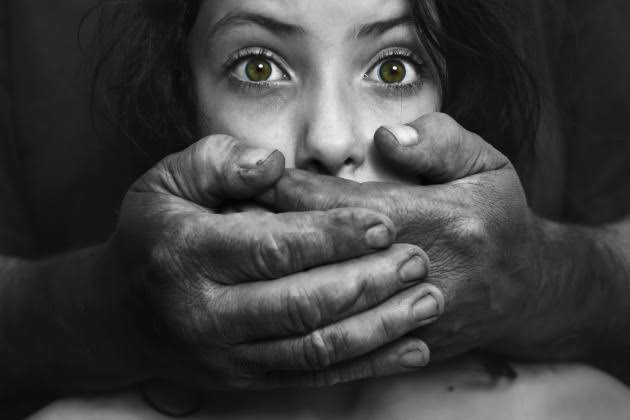 Slave trade was abolished in the late 18th century and early 19th (1807) century in the British Empire. Although, slave trade was abolished in the British Empire and later throughout the world, slavery itself still exists in a new form. This new type of slavery adopts some of the manner of operation like the slave trade of old. The characteristic manner of operation include: the use of force or kidnapping, deceit, illegal adoption, clandestine activities, abduction etc. This new form of slavery is human trafficking.

What is Human Trafficking?

Human trafficking describes the voluntary, forceful or deceitful abduction or the taking away of children, women or some helpless people into another environment or country for cheap labour, sometimes as prostitutes, house boys or for other menial jobs. Women and children are the most vulnerable; they are taken away with or without the consent of their relations. Oftentimes, parents or relatives of victims accept money or gifts from the abductors before releasing their wards. Most victims of human traffickers are often abused.

Trafficking victims are exposed to different psychological problems such as:

They suffer social alienation in the host and home countries.