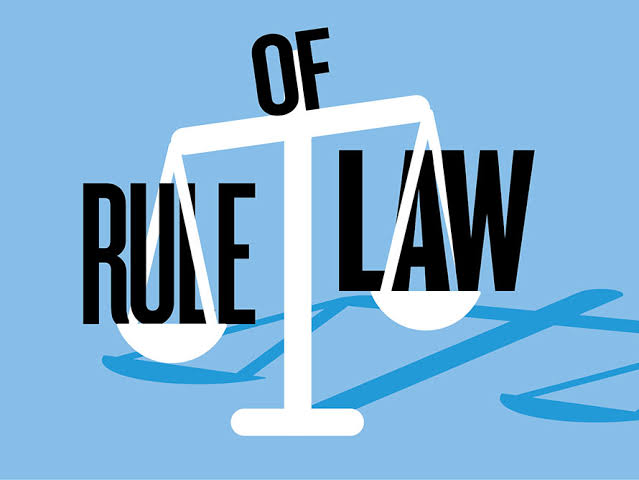 The concept of the rule of law was made popular by Professor A.V. Dicey in his book Enspirit De Law published in 1885. According to Dicey, rule of law means absence of arbitrary government. Rule of law also point out that citizens rights must be protected by the law of the state.

The rule of law also implies supremacy of the law as administered by the ordinary law courts. It simply connotes that the law and not man is supreme. It is the law that rules and nothing else. It means ruling of constitutional government and the absence of dictatorship.

Rule of law as stated by Justice Cardozo of the United States of America is a principle or rule of conduct established so as to justify a prediction into reasonable certainty that will be enforced by courts if its authority is challenged.

Key Features of the Rule of Law

Importance of the Rule of Law

Problems of Rule of Law

The problems of the rule of law include:

Principles of the Rule of Law

As stated by A.V Dicey, the rule of law hinges on three principles, they are: