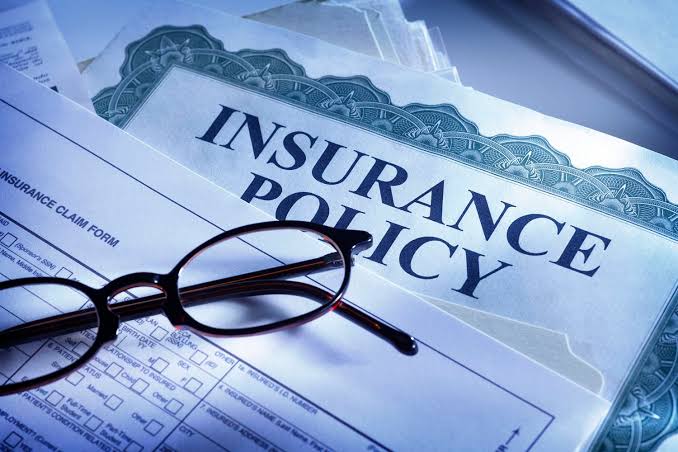 Insurance can be defined as an agreement whereby one party promises to indemnify or pay another party a sum of money in the event of his suffering a specified loss or damages. It can also be defined as a system for providing financial compensation for the effects of loss, the payments being made from the accumulated contributions of all parties participating in the fund or scheme.

The main principle of insurance is the pooling of risks. The insurer will collect premium from a group of people who suffer similar risk to create a common fund out of which compensation will be paid to those who suffer losses. Compensation for victims will depend on the premium paid and the extent of losses suffered.

Insurance is one of the aids to trade. Although it cannot cancel out the risk, it offers monetary assistance. A great variety of risks can now be covered by insurance. On the other hand, assurance is the provision of cover against some eventuality which must occur at some time in the future, e.g. death of a person. It deals with events which must happen, hence it is based on possibilities.

Differences between Insurance and Assurance

HISTORY OF INSURANCE IN NIGERIA

Some forms of insurance schemes existed in Nigeria before the coming of western civilisation. The predominant system during this period was the organised social scheme which included the extended family system, association of age grade and other unions.

The rationale behind this system was to ensure periodic contribution from members and to rally round any member that suffer a loss such as death, illness, etc. This form of social insurance is still in existence in Nigeria among community groups.

In the 20th century, the British merchants introduced modern commercial insurance into West Africa. In 1921, the Royal Exchange Insurance established the first insurance company with a branch in Lagos. This company dominated the scene for 30 years until 1949 when other companies like General Assurance Society and Tobacco Insurance Company Limited were established.

In 1950, indigenous participation in insurance business was enhanced with the establishment of African Insurance Company. By the time Nigeria got independence, the number had risen to 25 and were mostly owned by Nigerians. The National Insurance Corporation of Nigeria (NICON) was established in 1969 as a ploy by the Nigerian government to check the operators of insurance business. The Nigeria Reinsurance Corporation was also established in 1977.

In the 1980s, the number of insurance companies had increased to over 100 as some reinsurance companies were established, e.g. Universal Reinsurance Company. In addition, over 150 insurance brokers were also registered. At present, the leading insurance company in the country is NICON, which was formerly owned by the federal government, and it underwrites at least 35% of the total insurance in Nigeria.

Presently, the share capital for the setting up of an insurance company has been increased and new measures aimed at controlling the activities of the industry have also been introduced. Some insurance companies in Nigeria are:

Insurable risks are the type of risks which the insurer can make provision for or insure against because it is possible to collect, calculate and estimate the likely future losses. Insurable risks have previous statistics which can be used as a basis for estimating the premium. It holds out the prospect of loss but not gain. The risks can be forecast and measured, e.g. Motor, Life, Marine, Insurance etc.

Non-insurable risks are the type of risks which the insurance company is not ready to insure against simply because the likely future losses cannot be estimated and calculated. It holds the prospect of gain as well as loss. The risks cannot be forecast and measured.

Some examples of non-insurable risks are:

Indemnity Insurance is the type of insurance in which the insured is restored to his former position before the incident occurred, by receiving compensation. The examples are insurance against fire, marine, burglary, etc.

Principles of Insurance refer to the basic principles which must be fulfilled in insurance. These are: