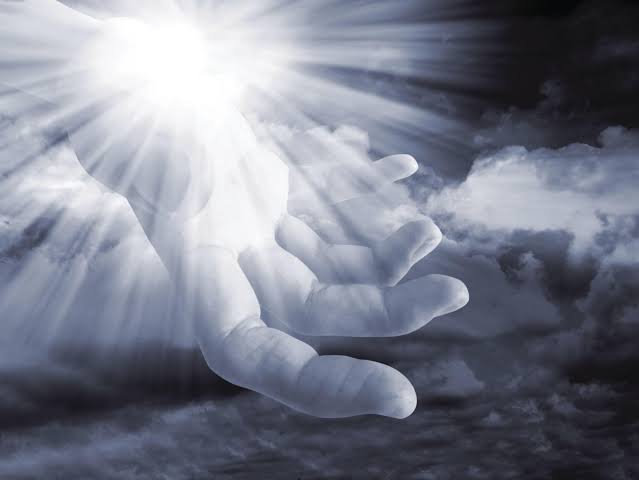 Even at most critical times when all hope is lost, God always guides and protects his people. This is exemplified in the marvelous work God did for the people of Israel shortly after they left Egypt, as recorded in Exodus 14. Pharaoh regretted to have released the Israelites. He then changed his mind to pursue them. The Israelites were terrified to see the chariots of soldiers approaching. They found themselves between the devil and the deep sea. Thus, for the very first time, they rebelled against Moses in apparent feat of anger.

“What have you done to us in bringing us out of Egypt? Is this not what we said to you in Egypt, ‘Let us alone and let us serve the Egyptians? For it would have been better for us to serve the Egyptians than to die in the wilderness” (Ex. 14:11-12)

Whereupon Moses assured them of God’s protection and assistance. The Egyptians were so close to them. The people marched closer to the Red Sea, following God’s instruction. Soon, it was night and God swung into action.

Night having passed without any harm, God told Moses to stretch his rod over the sea and the sea parted, as they passed on dry land. Expectedly, the Egyptians followed immediately, but Moses repeated the act and the sea came back to its normal flowing rhythm. All the Egyptians got drowned. This was how God guided and protected Israel that day from the Egyptians.

God’s guidance is possible only for those who are ready to do God’s will and accept his leadership. Prayer is also part of the conditions that must be fulfilled in seeking God’s guidance.

Apart from Israel, God guides all people today, especially his own people called christians. In order that the world might not perish, he sent his son to die for mankind hence, christians are guided to have eternal life. This is the more reason the Bible is as well given to us as part of God’s provision to guide us. The Lord never stopped there but also sent his spirit to dwell in us for proper guidance.

There are so many ways by which God leads his people. First, through the word of God in the Bible. Secondly, imbibing his spirit in us. Others are through church leaders, elders, parents, teachers, angels etc.

Nigeria, our country is very much under God’s guidance. This is because with our different cultural backgrounds and tribal sentiments, we would not on our own alone be able to manage our affairs if not God.

Now, with the rapid economic upheaval and the ups and downs of our whole system, if not for God’s guidance we would not have been able to survive.

Another form in which God manifests his care for his people is in the provision of their material needs. The people had murmured and rebelled against Moses and Aaron, on account of hunger. This was at a place called the Wilderness of Sin. They openly accused Moses of bringing them out to the wilderness to starve them to death. They openly told him that it was much better to remain as slaves and be alive than to be free and perish.

Again, Moses turned to God for an answer. This agitation gave rise to the provision of manna – “a fine flake-like thing, fine as hoarfrost on the ground.” The people were instructed to gather only what they could finish same day, as it melted once the weather was hot. God promised a fresh supply in the same manner every morning. In the evening, God provided Quails (birds) which the people ate daily. These were what the people ate throughout their stay in the wilderness.

In the course of their journey, they became thirsty and as usual, murmured and demanded water. God responded immediately by telling Moses to move up to Mount Horeb with the elders of the people. There, God showed him a rock which He commanded Moses to strike. Moses did and fresh water rushed out and the people drank and became satisfied. This happened at a place called Rephidim. Moses called the place “Massa and Meribah” because here, the people found fault and questioned if at all the Lord was with them or not.

Lessons To Learn And Significance of God’s Care

At the Wilderness of Sin the people murmured and rebelled against Moses on account of hunger.

Moses prayed to God who started sending manna from heaven as their food in the morning, and quails (birds) in the evening daily.

At Rephidim, the people repeated the same thing because they were thirsty. Here too, God commanded Moses to strike the rock which brought water for them to drink. Moses called the place ‘Massa and Meribah’ which means proof and contention. They remembered all kinds of food eaten in Egypt, why then should Moses bring them to die in the wilderness? 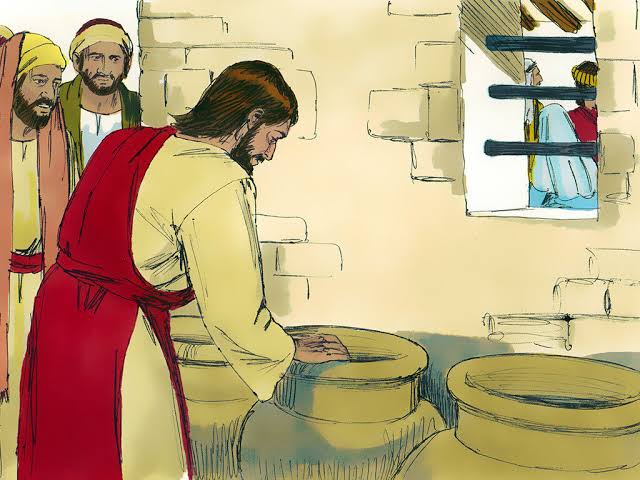 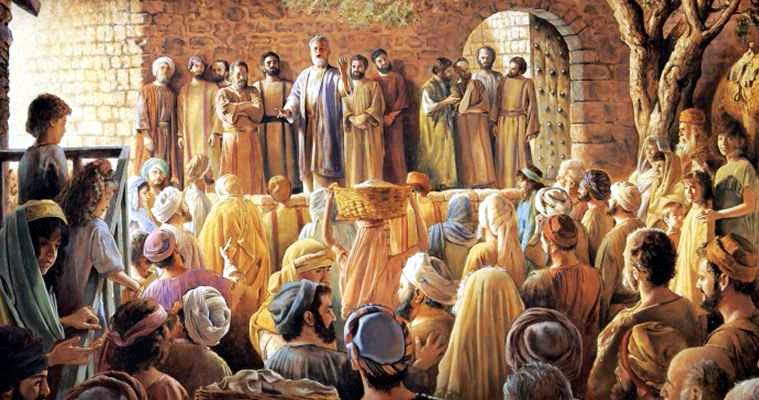 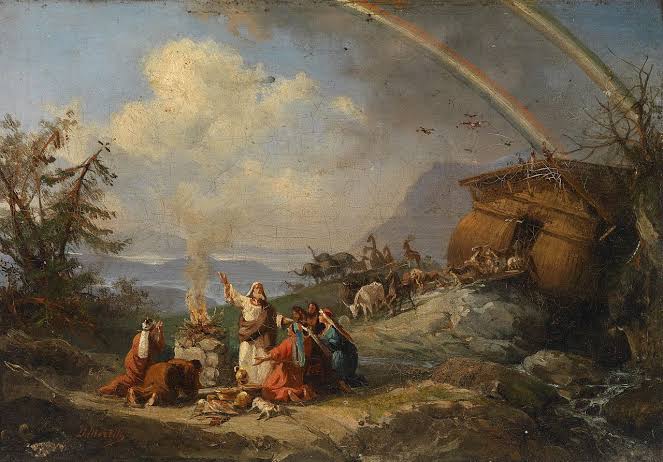 MISSION TO THE GENTILES