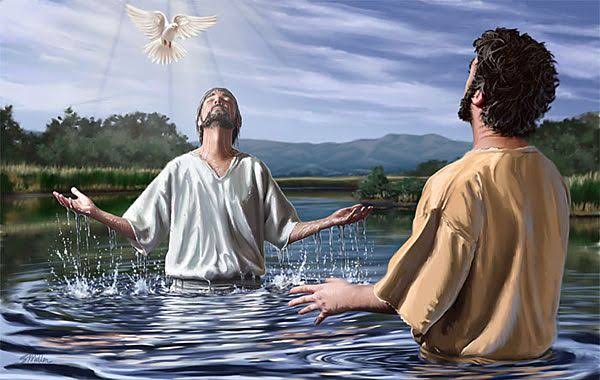 The account of the birth of Jesus is narrated by only Matthew and Luke; and both differ to an extent. We shall dwell on both in this first section of this chapter.

Mary, Jesus’ mother was betrothed to Joseph. But while both were yet to ‘come together’, Joseph discovered that Mary was pregnant. His immediate reaction was a secret divorce, being unwilling to put her to shame on account of his being just.

However, an angel appeared to Joseph in a dream, informing him that his wife was conceived of the Holy Spirit and will bear a son who will save his people from their sins. So when Joseph woke up; he obeyed the angel and shelved the idea of divorce. When eventually Mary gave birth, Joseph called the child Jesus.

Luke’s account of the birth of Jesus begins with the annunciation : (the angel’s visit to Mary), during which time the angel announced to her that she will conceive and bear a son whom she shall call Jesus on account of his greatness and heavenly royal origin. At the same time, the angel told her that her kinswoman called Elizabeth, then old, was also with child. Mary believed the angel.

In those days, there was a decree from Caesar Augustus of the Roman Empire that a census be conducted throughout the entire empire. What this decree implied was that everyone would go back to his own town to register. This warranted Joseph and his wife Mary, now heavy with child, to move from Nazareth in Galilee to Judea and to Bethlehem (Joseph was from Bethlehem).

It was on their way that Mary was delivered of a son. She wrapped him in cloths and placed him in a manger as there was no room for them in the inn.

Nearby, some shepherds were keeping watch over their flocks by night and an angel appeared to them and informed them of the birth. Suddenly, a great flock of angels appeared with the angels praising God. After the angels left, the shepherds hurried off to the scene and met Joseph, Mary and the baby lying in the manger.

On the eight day, the child was circumcised and named Jesus. When the time for Mary’s purification was due, Jesus was taken to Jerusalem to present him (Jesus) to the Lord according to custom and law of Moses. The minister in Jerusalem at that time was called Simeon. He presented Jesus to the Lord.

The synoptic gospels -Matthew, Mark and Luke all reported the baptism of Jesus by John the Baptist. The fourth gospel did not report it, but makes a sketchy reference of how Jesus visited the baptist as he carried on the baptismal ministry. Thus, the accounts of the synoptic gospels of the baptism of Jesus are very identical. Prior to the arrival of Jesus for baptism, John had been preaching and baptizing people in River Jordan. Matthew reports that John the Baptist refused at first to baptize Jesus when he (Jesus) demanded that he be baptized by John.

This was because John saw himself as not being fit to baptize Jesus, rather Jesus should carry out baptism on him. John must have thought it unnecessary to baptize he who was sinless, since his (John’s) baptism was one of repentance. However, Jesus persuaded John to go ahead and baptize him to fulfil all righteousness.

When John saw Jesus, he hesitated to baptize him saying ” I need to be baptized by you, and do you come to me?” “But Jesus answered him ‘Let it be so now; for thus it is fitting for us to fulfill all righteousness”. Based on these statement, John consented to baptize Jesus.

As Jesus came out of the water after his baptism, the heavens opened and the spirit of God in the form of a dove came and rested on Jesus and a voice from heaven said: ‘This is my beloved son with whom I am well pleased.”

There is a disparity among the synoptic gospels about the time the dove descended on Jesus. While Matthew and Mark say that this happened as Jesus was being baptized, Luke says it happened after the baptism, as Jesus prayed (Luke 3.21-22). Similarly, only Matthew reported John’s reluctance to baptize Jesus. The rest did not report it. The baptism of Jesus and the circumstances surrounding it are significant to christians in some ways.

Temptation means to persuade or entice a person to do something wrong or unwise. Everyone on earth is constantly under temptation to do one thing or the other, depending on the circumstances one finds oneself. In most cases, people are tempted through their mind. What constitutes temptation to people, in most cases, has to do with their heart’s desire. People are tempted to pursue their heart desire contrary to what they are expected to do.

The temptation of Jesus Christ is evidence that temptation is normal for every human being, but to yield to temptation is abnormal and a sin. Christ was tempted but he never yielded to temptation. Therefore, this topic is treated and considered with the view that the reader would see how Christ was able to overcome his temptation and understand that with proper discipline of mind based on the word of God, one can always overcome temptation.

Matthew recorded that immediately after the baptism of Jesus Christ, he was led into the wilderness where he fasted forty days and forty nights and

afterwards when he was hungry, Satan came to tempt him. First Satan said to him: If you are the son of God, command these stones to become loaves of bread.” To this, Christ replied Satan that it is written: “Man shall not live by bread alone but by every word that proceeds from the mouth of God.”

In the second temptation, Satan took Jesus to the holy city and set him on the pinnacle of the temple and said to him, “If you are the son of God, throw yourself down; for it is written, ‘He will give his angels charge over you and on their hands they will bear you up, lest you strike your foot against a stone”. Jesus replied Satan: “You shall not tempt the Lord your God.”

In the third temptation, Satan took Jesus to a very high mountain and showed him all the Kingdoms of this world and their glory and said he will give all these to Jesus Christ if he could fall down and worship him (Satan). Jesus said to Satan. “Begone, Satan! For it is written, you shall worship the Lord your God and him only shall you serve. ” Then the devil left Jesus and the angels of the Lord came and ministered to him.

The Reasons for the Temptation of Jesus

Significance of Jesus Temptation on His Ministry 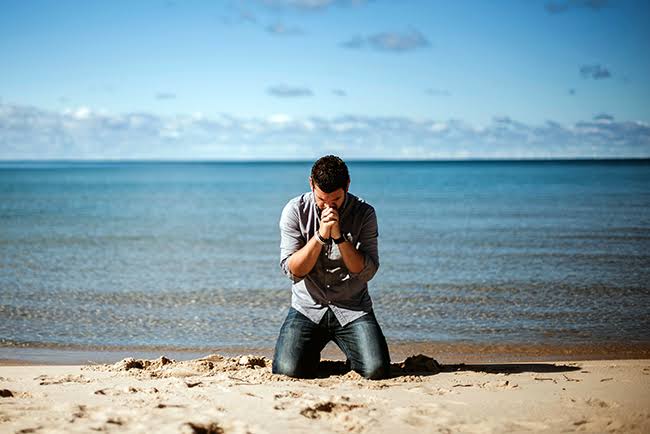 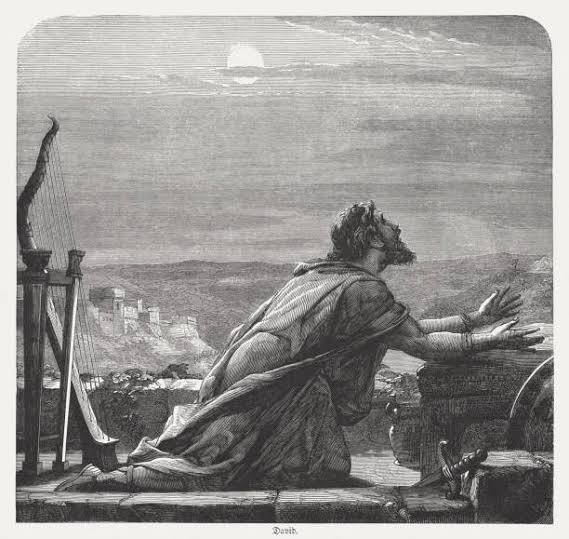 A MAN AFTER GOD’S OWN HEART 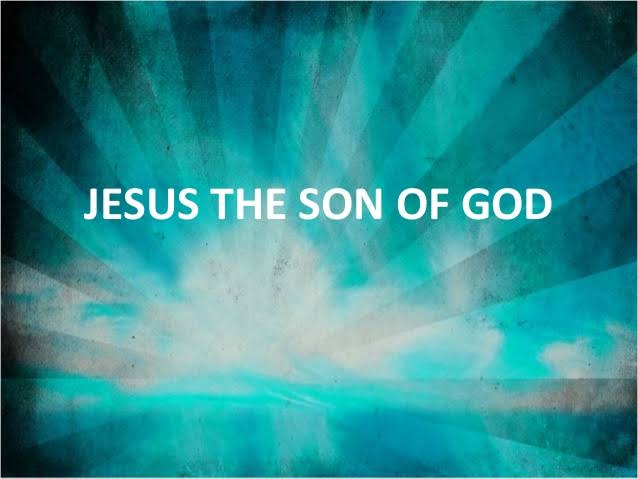