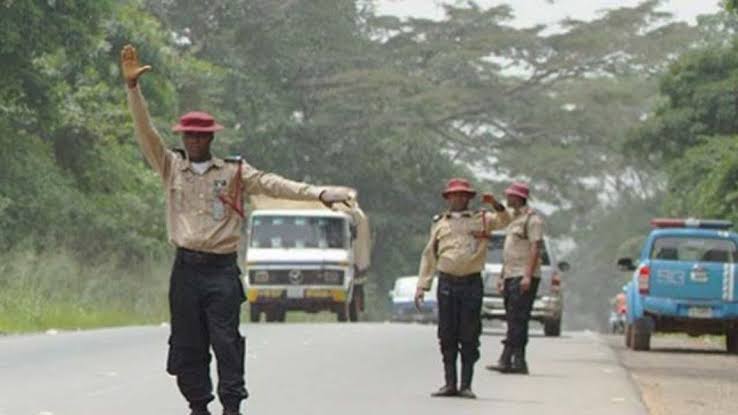 Traffic on roads may consist of pedestrian ridden or herded animals, motor-cycles, vehicles, streetcars and other conveyances; either single or together, while using the public way for purposes of travel.

Traffic regulations are laws and rules which govern traffic, regulate vehicles, and facilitate the orderly and timely flow of traffic. 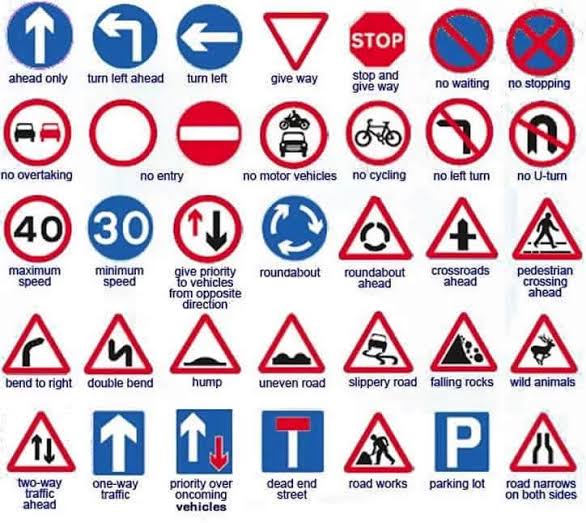 1) Registration of Vehicles: It is mandatory that every vehicle that plies the road must be registered or else such a vehicle would be impounded by the traffic officials. Drivers and vehicle owners are expected to register and renew the particulars or documents of their vehicles. It is an offence for someone under 18 years of age to drive vehicle in Nigeria.

3) Obeying Speed Limit: There is a speed limit at which vehicles can move either on the highway or within the town. Any driver who exceeds the speed limit and is caught by the traffic officials would be booked or fined. Over-speeding may result to the death of the driver and passengers, inflicting bodily injury on the driver and the passengers, damage to properties, loss of investment, death of other road users, loss of body parts as a result of amputation.

4) Avoid Drinking and Driving: It is an offence for someone to drink especially alcoholic drinks or take drug substances which can intoxicate them and make them drive carelessly. Anyone caught by the road / traffic officials flouting this rule would be made to face the wrath of the law and face appropriate penalty as prescribed by the law.

5) No driving by minors: Minors suggest anyone who is below the age required by the law of the land to engage in certain activities. For instance, in Nigeria, age of accountability is 18 years. Hence, anybody who is below the age of 18 is regarded as a minor. Therefore, such a person must not drive on any Nigerian road. However, it must be clearly stated that one must not abuse the privilege (of being under 18 years of age) to be involving in criminal activities. One would be punished if caught, investigated and found guilty of committing the offence levied against one as a minor.

6) All drivers must possess valid driver’s license: Driver’s license is an identification document issued by the traffic agency as a permit or authority to drive a car. It can also be described as a document that certifies one to drive some or all types of vehicles. Before anybody could be issued a driver’s license, such must pass through some procedures. He / she must learn driving from a duly registered driving school. A learner’s permit would be issued for a learner to drive with an experienced driver beside such as individual. And after six months of mastering the art and skill, such would be entitled to collect the original driver’s license. It is an offence for someone to forge the document.

7) Stopping for pedestrians to cross when you see a Zebra Crossing sign. (A set of solid yellow or white lines painted across the road)

8) Traffic signs and traffic light must be obeyed. For example, ZEBRA CROSSING, ONE WAY, NO PARKING, GIVE WAY, NO U- TURN etc ., must be adhered to by road users.

9) No person shall park a vehicle in public place in such a way that it will cause obstruction or inconvenience to other road users.

10) Obstruction of the driver: No person driving a vehicle shall allow any person to stand, sit or anything to be placed in such a manner as to hamper the driver or his control of the vehicle.

11) Mentally or physically unfit people are not allowed to drive.

12) Overtaking: Drivers must take the following precautions before overtaking.

15) Use of horns at silence zones:

Roles of Individuals and Government in Maintaining Traffic Regulations