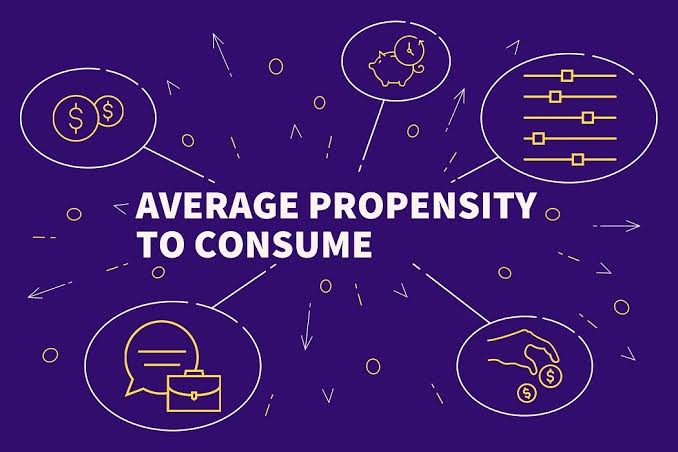 The goods are meant for current consumption (personal use); and they don’t assist in the production of other goods and services. That is, they are not capital goods but consumer goods either durable or non-durable consumer goods.

Types of propensity to consume There are two major types of PC: 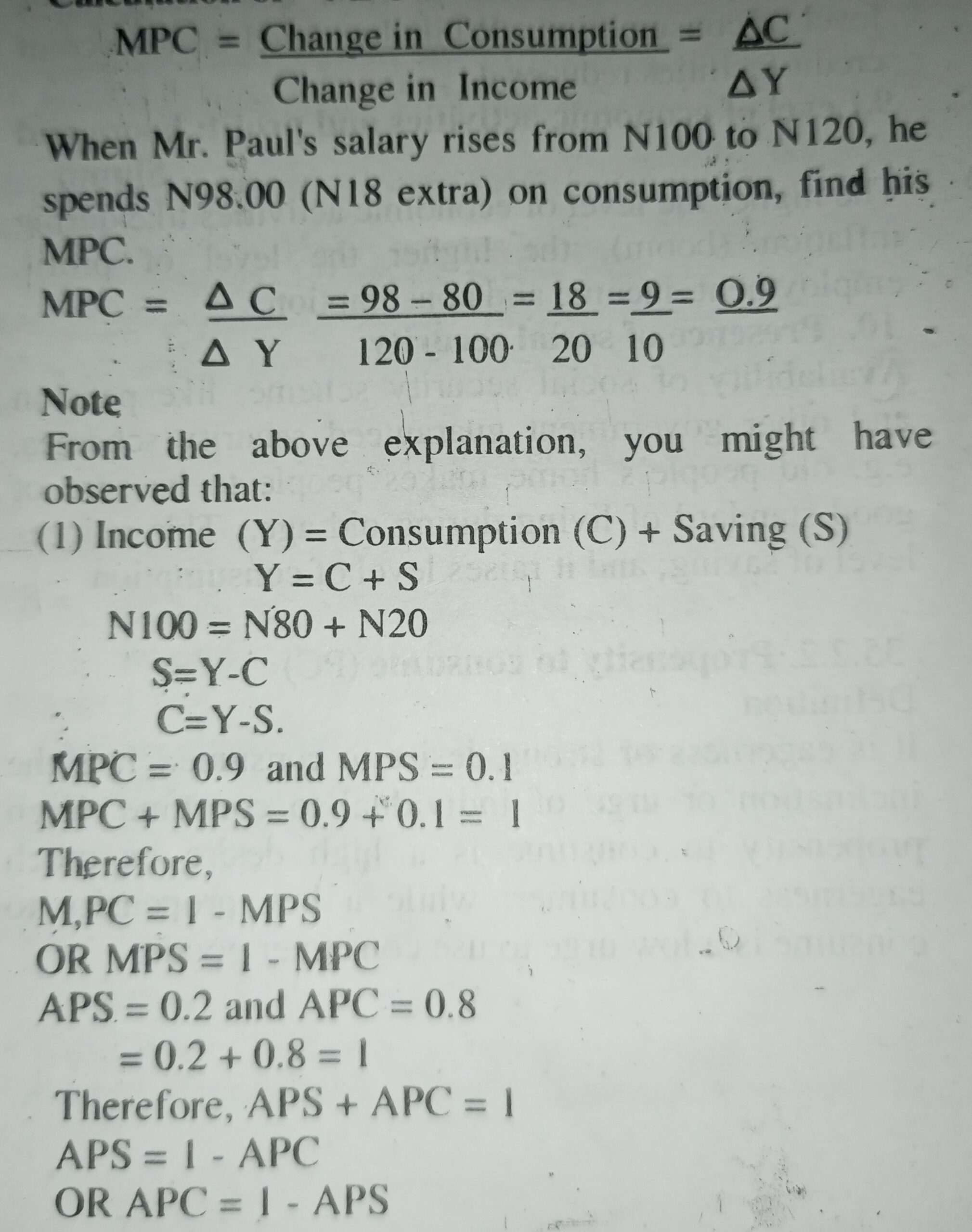 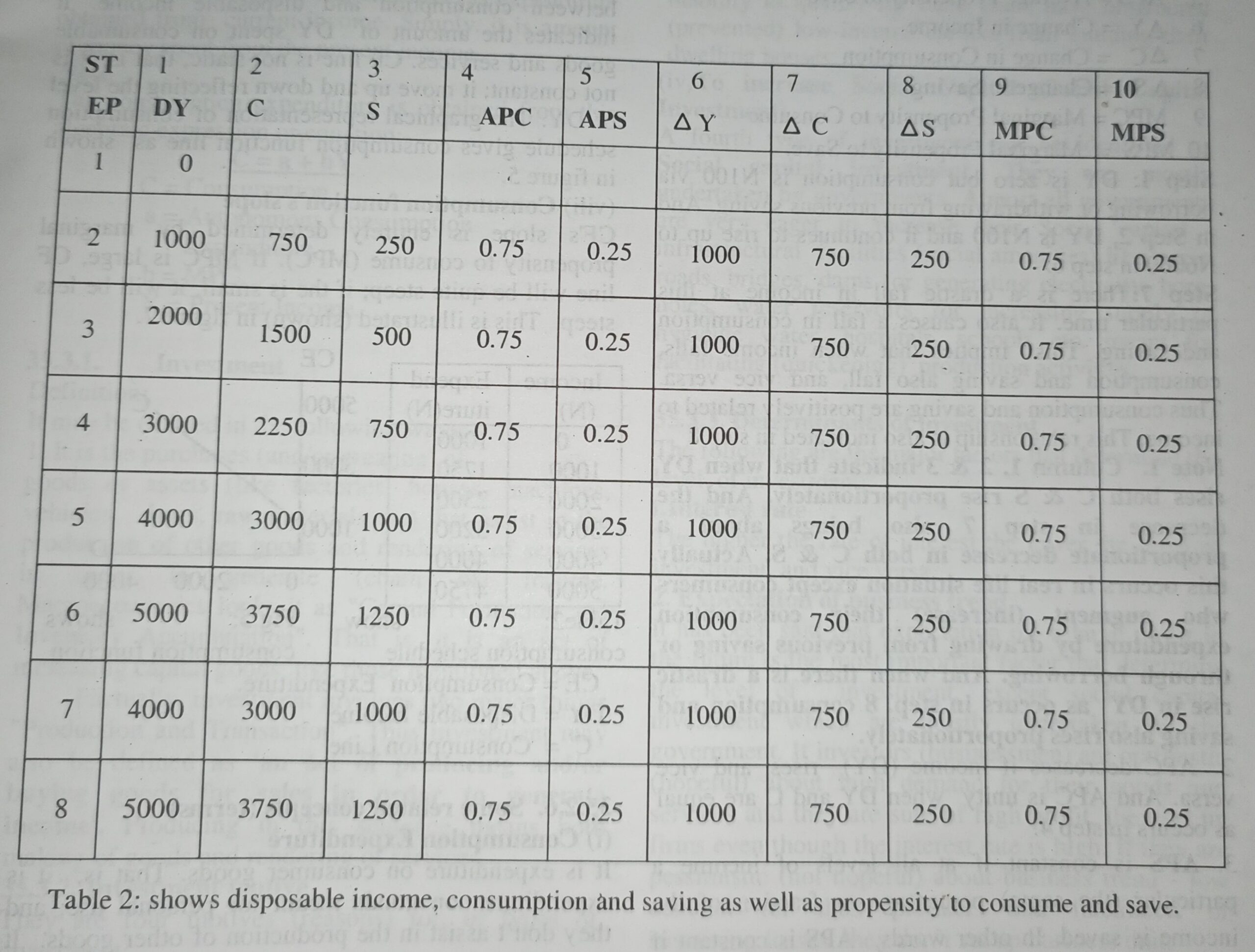