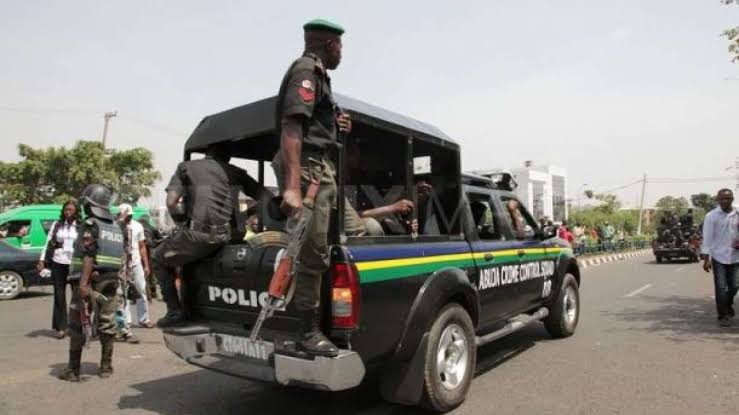 The common crimes in our society are those that we are familiar with owning to their prevalence in our country. It should be noted that common crimes are problems that give the national leaders serious concern. The federal government who has sole constitutional duty on defence, has put in place various bodies to ensure a crime-free society. Upon the concerted efforts of these bodies, we still hear and see the following crimes in our society. They are as follows:

1) Fraud: Longman Active Study Dictionary (5th Edition) defines fraud as the crime of deceiving people in order to get money. This is common in our society today. Some people in secondary schools love to deceive prospective candidate(s) for West African Examination or National Examination Council, defraud candidate(s) by collecting money and refusing to register such candidate(s) for the said examination. Some people do that at higher institution promising to offer admission for people still they collect money and run away. It is not limited to that place alone, some do defraud people in business and disappear into thin air.

2) Murder: Section 316 of the criminal code defines murder as: A person who unlawfully kills another under any of the following circumstances, that is to say:

3) Rape: Section 357 of Nigeria criminal code states that any person who has unlawful carnal knowledge of a woman or girl, without her consent, or with her consent, if the consent is obtained by force or by means of threats or intimidation of any kind, or by fear or harm, or by means of false and fraudulent representation as to the nature of the act, or, in the case of a married woman, by impersonating her husband, is guilty of an offence which is called rape. This type of crime is common today most especially among youths and old people to children. We have heard about a man of seventy who raped a four year old girl.

4) Theft/ Stealing: Section 383 of criminal code says a person who fraudulently takes anything capable of being stolen or fraudulently converts to his own use or to the use of any other person anything capable of being stolen, is said to steal that thing. In a simple form, stealing is to take or convert another person’s property or thing to oneself. Act of theft is stealing government property or that of another person. It is common in our society.

5) False witness: This is to lie against somebody or making untrue statements about a particular person in order to support somebody and against the person he/she opposes.

6) Distribution and Sale of Fake Drugs: So many people do commit this type of crime; they distribute to market adulterated drugs, they are evil doers i.e. to people in the society which cause havoc in life of people.

7) Sales of Contaminated Food: Some people sell to the public food items that are not good and beneficiary to the human body. Some are contaminated with germs yet they still sell them. Examples are milk, beverages, sachet water, alcohol, etc. Many of our pure water are unsafe due to particles we find inside the sachet.

8) Armed Robbery: Section 401 states that any person who steals anything, and at or immediately before or immediately after the time of stealing it, uses or threatens to use actual violence to any person or property in order to obtain or retain the thing stolen or to prevent or overcome resistance to its being stolen or retained, is said to be guilty of robbery. This type of crime is common today, it happens in the banks, shops, they normally steal huge amounts of money. Armed robbers are professional thieves. They rob with deadly weapons like AK47 gun, axe, cutlass etc.

9) Certification forgery: This is to make fake copies of certificate in any form in order to deceive people. The owner of the fake certificate claims that he/she has completed a course of study and passed prescribed examinations which qualify him/her to be a holder of the certificate. There are many people like that today in our society; it is common among the politicians.

10) Kidnapping: Section 364 of the criminal code has a broad view about this crime called kidnapping. It is a crime of taking or carrying somebody away illegally as a prisoner in order to demand for money as a ransom before the person can be released. It is now rampant and occurs to politicians or business gurus.

11) Impersonation: Today, we have fake police officers standing on highways, fake customs officers, fake pastors even fake soldiers. Impersonating is to pretend to be some-body else so as to deceive people.

12) Human trafficking: This is trading in persons and it is illegal. It covers recruiting of people which is the first step, transporting, harbouring and later received by the buyer who will use them for hard labour. Slaves or as sex workers.

13) Examination malpractice: This crime is common at all levels of education. None is exempted. It is an act of disobeying the set rules and regulations that are meant to guide the conduct of an examination.

14) Vandalization of public property: This is an act of wickedness by people; they deliberately destroy public property such as electrical installations, petroleum product pipelines, government bill boards, school building, etc. It happens mostly in the south-south of Nigeria.

These are the effects of common crimes in our society, they are as follows:

The first thing that must come to our mind is that security agents are human being like other people in the society. They are our friend; they are to ensure our safety. It is clearly written on police bill boards that the police is our friend. So you can relate with any security agent as you relate with your friend in school or elsewhere. But, we must be humble in addressing security agents. Secondly, try to establish a good relationship with security agents by becoming a good citizen and supply information that will help any security agent in the discharge of their duties. You must ensure that your information is correct and genuine. Thirdly, get their numbers, call them from time to time and present your speech in a polite manner.

Crime prevention is all about how to hinder or mitigate crimes in our society. No wonder the government of Nigeria has set up various law enforcement agencies to prevent crimes and to curb crimes when they are being committed.

All the law enforcement agencies are duty bound to prevent criminal activities in our nations. They work hand in hand to ensure a crimes-free society.

Similarly, every citizen should discourage crime in our society. 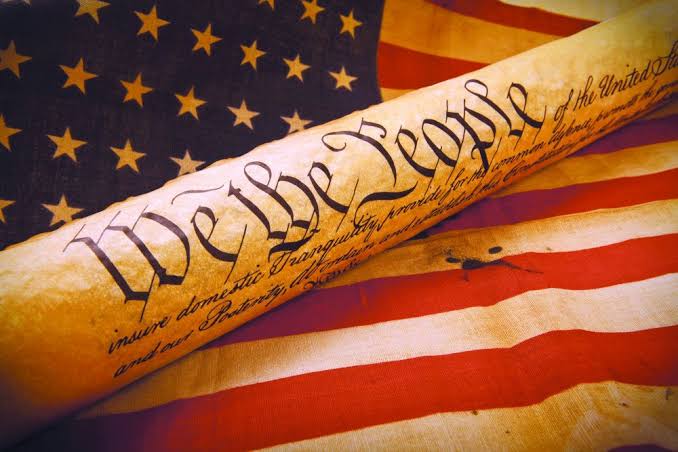 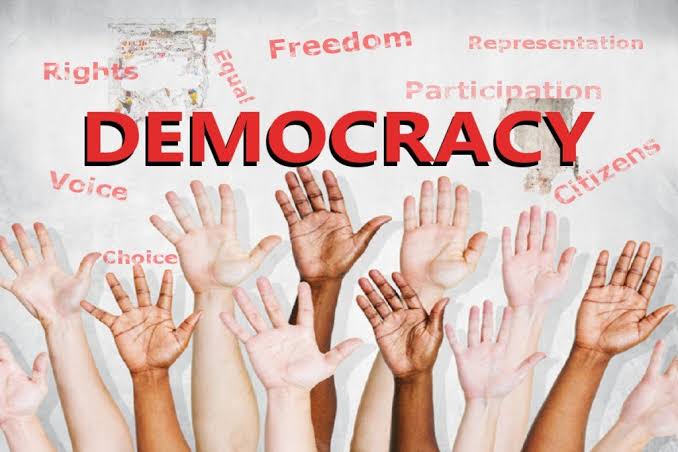 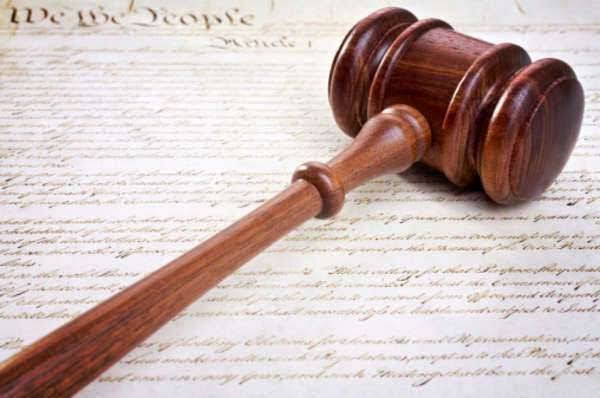