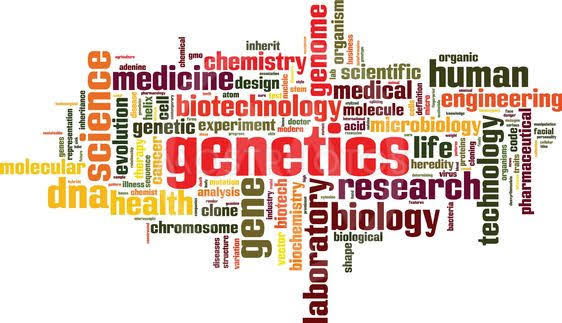 In order to understand the Mendelian Laws and its usefulness in plant breeding, it is important to know some technical words which we shall come across in crop improvement. 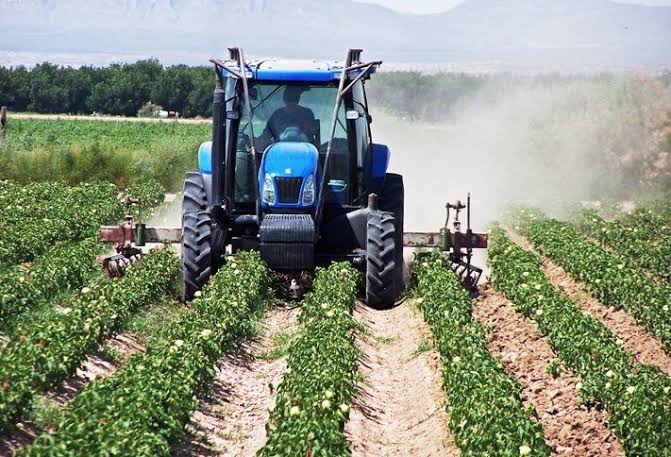 GOVERNMENT LAWS ON LAND USE IN NIGERIA 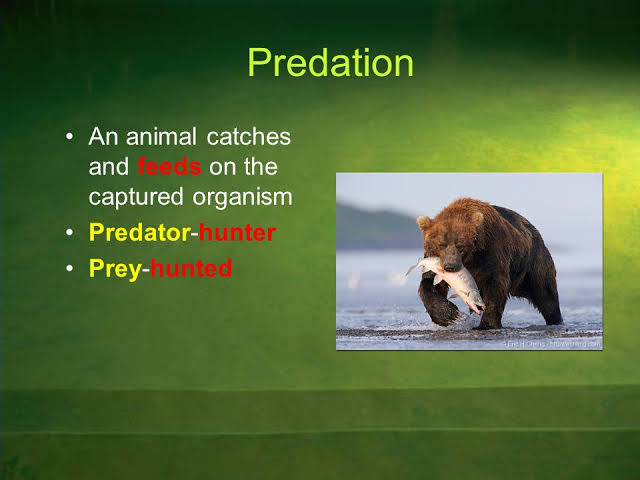