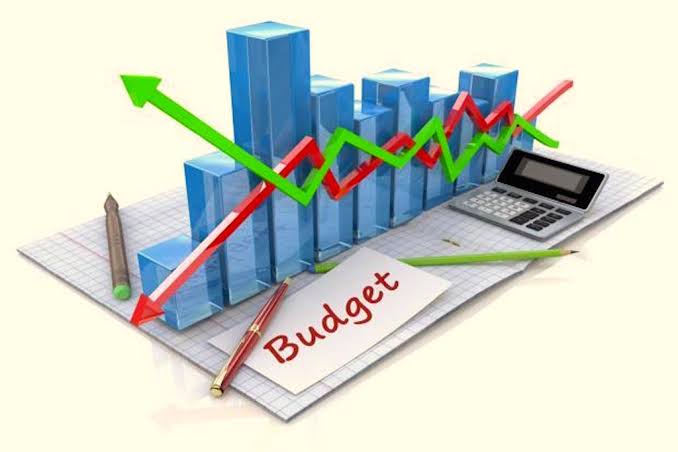 A budget may be defined as a financial statement of the total estimated revenue and the proposed expenditure of a government within a given period of time, usually a year. The budget contains two accounts viz revenue and expenditure.

In Nigeria for example, the financial year, i.e. the period of the budget, starts on 1st of January and ends on 31st of December. A budget therefore consists of a package of proposals regarding revenue which is likely to be derived from various sources and expenditure which is likely to be met on various items.

In Nigeria, the Head of State (or President) or the Governor (of a state) prepares the budget with the assistance of the Ministry of Finance or Ministry of Budget and Planning. For a budget to be effective, it must be scrutinised and approved by the highest legislative body in the country, e.g. the National Assembly and the state assembly in the case of the state.

1) Balanced budget: There is a balanced budget if the estimated government revenue is equal to the proposed expenditure for a given financial year. In this case nothing is left as reserve from the money collected as revenue by the government.

3) Budget deficit: There is budget deficit if the estimated government revenue is less than proposed expenditure for a given financial year. In other words, the government spends more money than it is likely to get from various sources. There is no reserve under budget deficit, rather, it has to source for money by

Importance or uses of budget