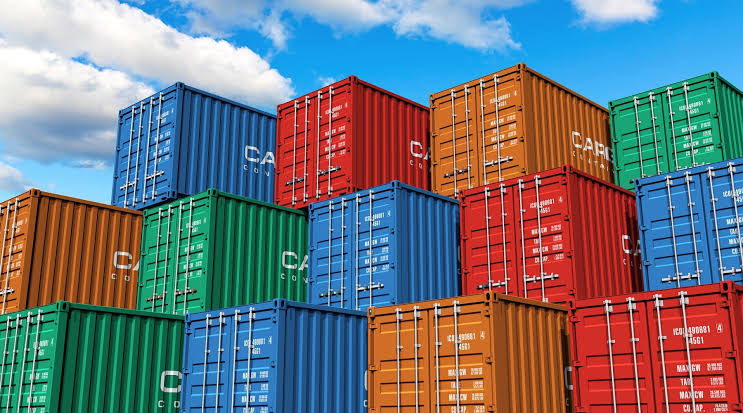 A carrier is a firm or organisation that specialises in transporting other people’s goods. Carriers can be classified into three, namely, private carrier, common carrier and contract carrier.

1) Common Carrier: A common carrier is a person or firm who undertakes to transport goods from one place to another for anyone willing to pay a reasonable charge. They are open to the generality of the people. A common carrier is obliged by law to carry the goods safely and is liable for damage or loss to the goods. It can also be defined as a term used for a transport undertaking which compel them to carry any goods given to them at a reasonable charge to any destination. Examples of common carriers are motor vehicles that operate on the highways.

Functions of a Common Carrier

2) Contract Carrier: Contract carrier is a public carrier which undertakes to transport goods from one place to another under contract, e.g. tanker fleets that transport oil to the oil depot.

3) Private Carrier: Private carrier helps to move his or its own goods from one place to another. For instance, a company car can be used to carry their products about.

Containerization is a method of freight handling in which general cargo is packed into large rectangular containers and carried in this form from a factory or inland depot by lorry to a port. In other words, it is the use of sealed large metal boxes for transporting goods.

Containers are large rectangular crates which are used to pack cargoes from a factory or inland depot by lorry to a port. The containers are loaded onto the ship or plane by a machine called crane.

Charter party is a contract whereby a ship or aircraft is temporarily leased by the owner to another person or firm purposely to transport cargoes from one place to another. The charterer must pay charges called charter party freight. It may be for a definite journey or definite period. The name of the ship, its destination and freight must be specified.

TERMINOLOGIES USED IN THE TRANSPORTATION INDUSTRY