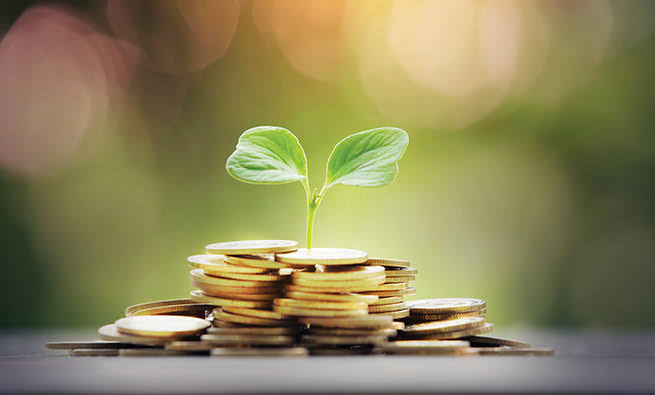 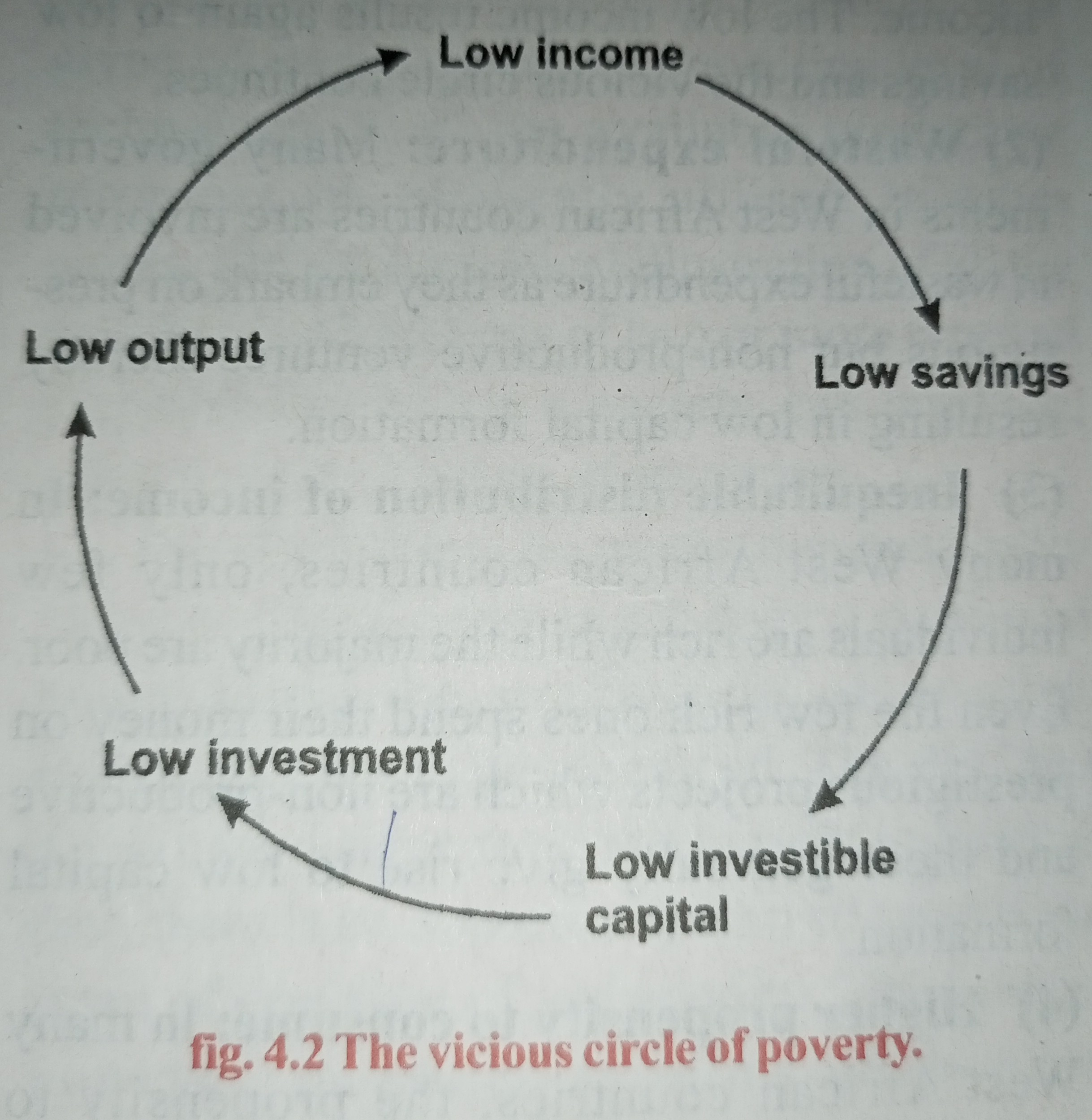 For a country to be able to accumulate more capital, there must be increase in savings and a reduction in consumption of consumer goods. The rate of economic development of any country is directly related to the rate of capital formation. In most advanced countries like Britain, Japan and the United States of America, stocks of capital are high as a result of high rate of capital formation whereas in many developing countries of the world, there is a low rate of capital accumulation as a result of low per capita income and low savings, which results in what is termed vicious circle of poverty (fig. 4.2) above.

The causes of low capital formation in West African countries include:

Capital consumption refers to the using up of existing capital stock and not replacing worn-out capital goods used in production. When fixed assets like building, motor vehicles, plants and machinery are being used continuously, they undergo wear and tear, hence such assets depreciate in value. It is this wear and tear of these capital goods which reduces their value that is referred to in economics as consumption or depreciation. During the period of capital consumption, enough savings are not made to maintain and replace depreciating capital goods or assets.

If a country finds it difficult to maintain its stock of capital, either by making provision for depreciation or her inability to replace worn-out capital or asset, such a country is said to be living on capital or consuming capital and this affects the standard of living of the people negatively.