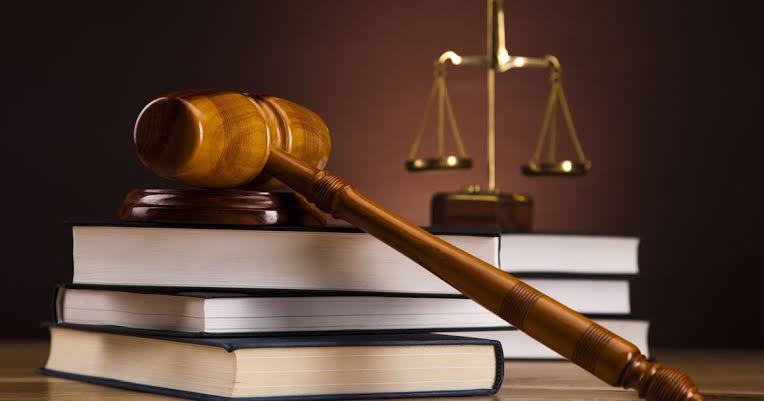 Delegated legislation is defined as the act of transferring powers and functions through the Acts of parliament to other organisations such as ministries, local governments, public corporations (PHCN, Water Board) etc. Laws made by these bodies are referred to as bye – laws. Parliament finds it more convenient to lay down the general principles of laws and then leave the administrative and technical aspects to these other bodies, whose powers are delegated by the parliament. Delegated legislation is a special feature of modern government.

THE IMPORTANCE OR MERITS OF DELEGATED LEGISLATION TO MODERN GOVERNMENTS

There are various methods in which the exercise of delegated legislation is controlled and these methods are: