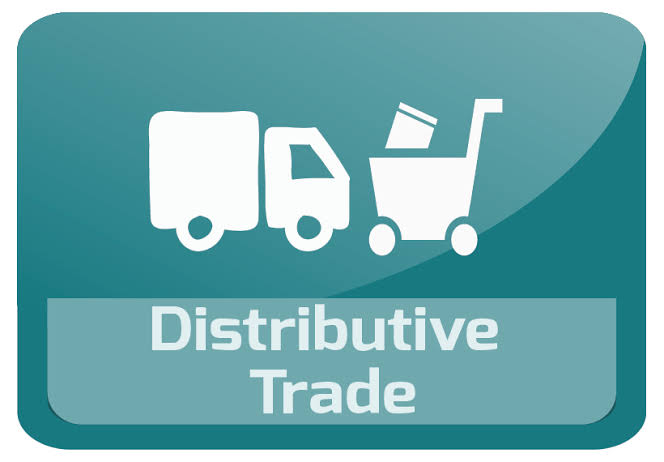 The chain of distribution can be demonstrated by the following diagram. 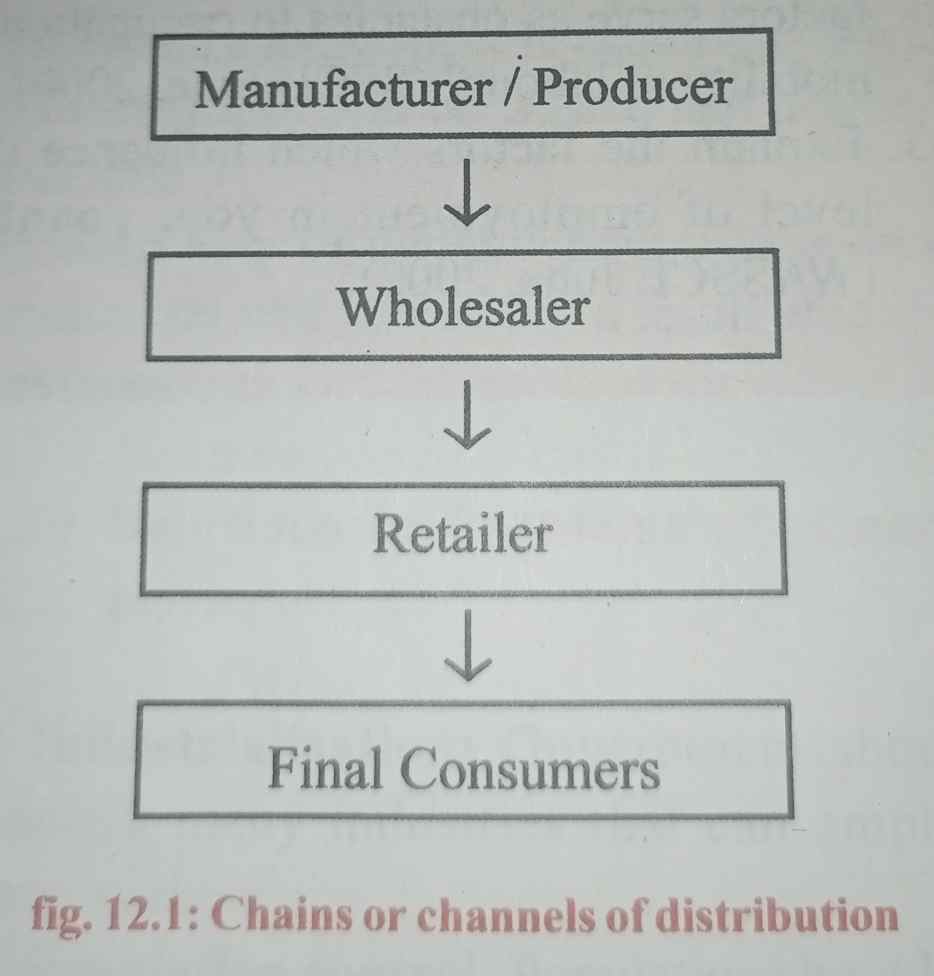