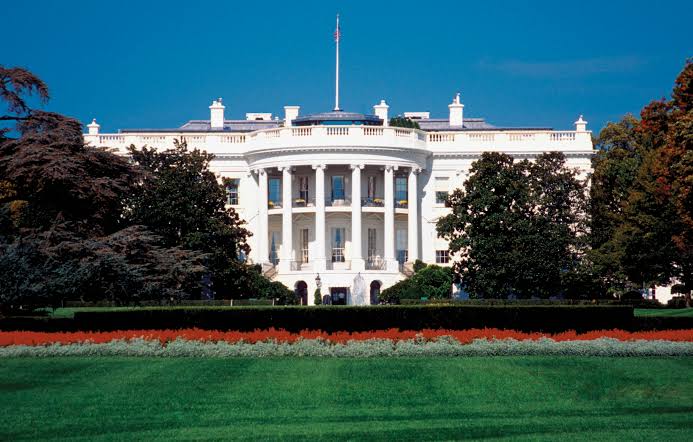 In some political systems, they may see the need for some degree of centralization of power.

Reasons for the adoption of centralisation