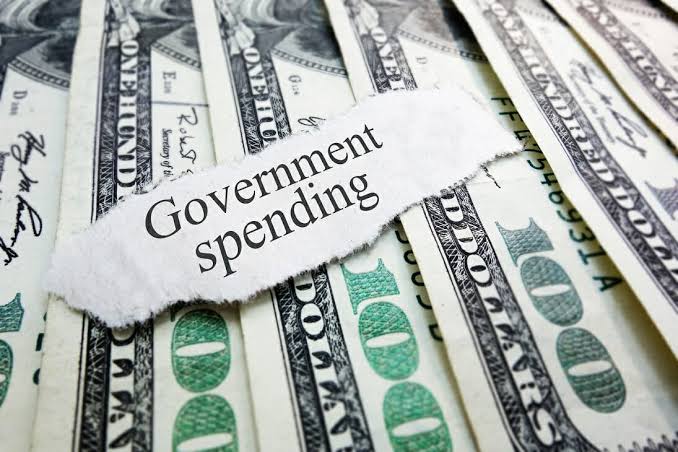 Government expenditure refers to total expenses incurred by public authorities at all levels of administration (local, state and federal) in the country. It includes recurrent expenses and capital expenses.

There are several objectives or aims which the government wants to achieve by spending money on different items. These items which government spend money on include:

2) Economic services: These include expenditure on:

Factors Contributing to the Increase in Government Expenditure

Government expenditure has continued to increase in recent times due to the following reasons or factors: